German Chancellor Angela Merkel speaks to the media with German at Federal Chancellery on January 31, 2014 in Berlin.
Thomas Trutschel—Photothek/Getty Images
By Sam Frizell

The National Security Agency and the British Government Communications Headquarters spied on private German companies, according to a report based on documents revealed by NSA leaker Edward Snowden.

Three companies listed in the report include Stellar, a satellite ground station operator which provided telecommunications for major clients including governments, as well as Stellar competitors Cetel and IABG. The latter was contracted by the German defense forces. 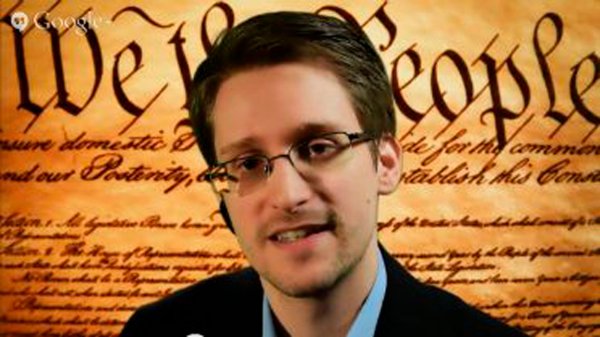