George and Amal Clooney recently met with three Syrian refugees in Berlin to listen to their stories and raise awareness about the ongoing migration crisis on the fifth anniversary of the Syrian conflict.

One man talked about being tortured in a political prison, while a mother spoke about hiding with her children in their home during a bombardment that she thought would kill them. The meeting was featured in a video released by the International Rescue Committee on Tuesday.

Amal Clooney, a human rights lawyer, described fleeing the violence in Lebanon with her family in the 1980s and immigrating to Europe. George Clooney, her husband and the star of the recent film Hail, Caesar!, said the U.S. should be more accepting of immigrants.

“It’s what our country is—is a country of immigrants, and we have not recently done a very good job of remembering who we are,” he said.

There are 4.8 million registered Syrian refugees in regions neighboring the country, according to the UN Refugee Agency (UNHCR).

“It’s actually easy to dismiss giant numbers, but it’s very hard to dismiss a young child sitting on the ground crying when her mother is telling the story about how she left, how she grabbed her daughter and sat on the ground and said, ‘If I die, we want to die by a bullet because it would be quicker,'” George Clooney said. 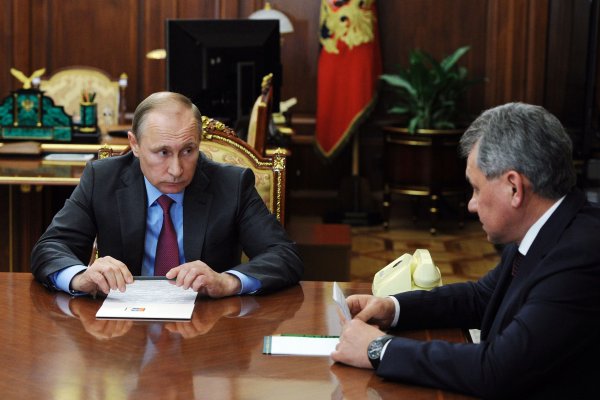