A logo sits on the front of a Sony PlayStation 4 (PS4) games console, manufactured by Sony Corp., in this arranged photograph taken in London on Nov. 15, 2013.
Bloomberg/Getty Images
By Victor Luckerson

Sony’s Internet TV service is finally going national — and it’s getting a price cut to boot.

PlayStation Vue, which has only been available in a few large cities since launching last year, will be immediately available in 203 additional U.S. markets, the company announced March 14.

Sony is also slashing the price of the entry-level Vue subscription by $10, to $30 per month. This cheaper subscription gives customers access to live streams of more than 50 channels, including ESPN, MTV and CNN. In addition to live streams, Vue has a cloud DVR service that lets customers record and save thousands of hours of live TV footage.

There’s some fine print to be mindful of with Vue, though. In new markets, the service won’t be able to show live TV from ABC, NBC or Fox. Video-on-demand from these broadcast networks will be available within a day of a show’s live airing. CBS won’t be available at all at launch in new markets, but on-demand programming is expected to be added later. (In markets where Vue has already been available, live streams of the broadcast networks will continue and the basic package will still be $40 per month.)

At $30, Vue can now compete more directly with Sling TV, Dish Network’s Internet TV service that starts at $20 per month for about two dozen channels. AT&T is also planning to launch a similar service by the end of the year. Rumors persist that Apple will enter the pay-TV space, too. 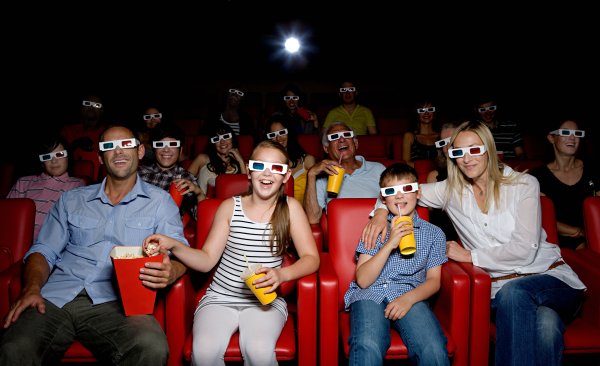 This Startup Could Change Everything About How We Watch Movies
Next Up: Editor's Pick