Here's 11 Minutes Of Batman vs Superman For Your Viewing Pleasure

If you can’t wait for Batman vs Superman: Dawn of Justice, you’re not alone. An impatient superfan has put together a super-sized superhero supercut of the movie to give eager fans an 11 minute sneak peek at the film, which isn’t in theaters until March 25.

For the preview, YouTube user M1llion has edited together all the film clips, trailers, and TV spots that have been released so far for the sure-to-be blockbuster, putting them together in predicted chronological order. The video begins with Bruce Wayne (Ben Affleck) watching as Metropolis falls, the drama builds as the Affleck’s iteration of the Dark Knight faces off against Superman (Henry Cavill), and ends with Batman, Superman, and Wonder Woman (Gal Gadot) teaming up to save the city from the threat of Doomsday.

It looks pretty darn good, but of course, no one will be able to fact check the supercut until the film comes out on March 25. 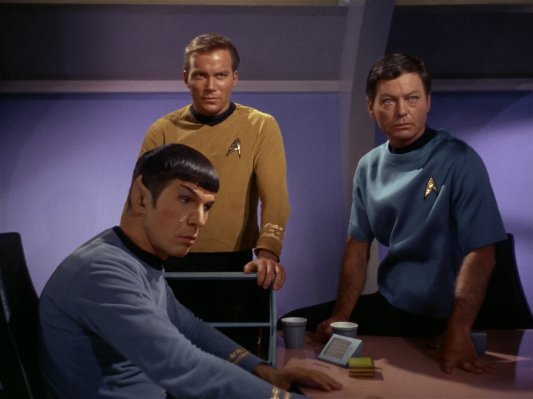