Volunteers of the Hindu nationalist organization Rashtriya Swayamsevak Sangh take part in the Path-Sanchalan (Volunteer March) during celebrations to mark the festival of Dussehra in Ahmedabad, India, on Oct. 18, 2015
Amit Dave—Reuters
By Rishi Iyengar

India’s largest Hindu nationalist organization is planning to renounce the pleated khaki shorts that have been as much a part of its character as its right-wing views for nearly a century, a spokesman for the organization confirmed Monday.

The change of attire was first reported last November, with the apparent objective of attracting a younger membership.

“The change reflects current dressing preferences in the society,” RSS general secretary Suresh Joshi told the Journal. “We move with times and aren’t rigid,” he added.

The loose, flared shorts, worn in the past by some of India’s foremost politicians, have been justified by the group as being convenient for the marches and military drills its members conduct on a daily basis. However, they have also been the butt of several jokes over the years — particularly on social media.

Joshi said the group would ensure the new trousers were comfortable enough for the cadets to perform their physical activities unimpeded. 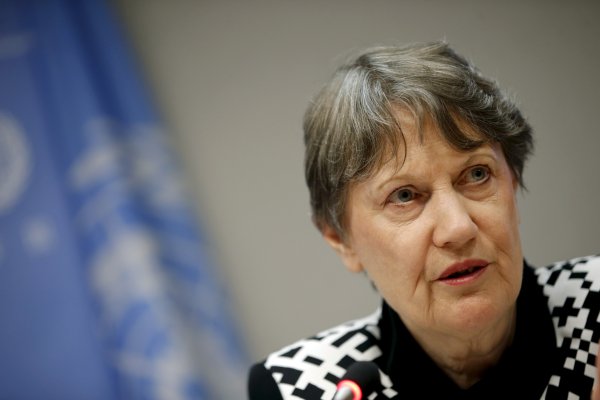