The second of two inmates who escaped from a prison van in New Mexico on Wednesday has been captured in Albuquerque, police said Saturday, less than a day after his fellow fugitive was first nabbed. 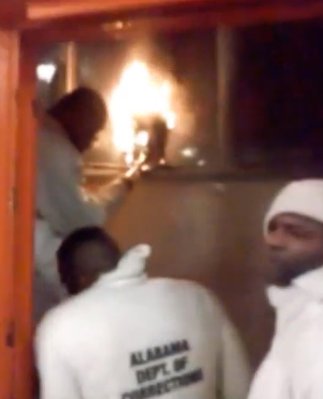 2 Officials Stabbed in Unrest at Alabama Prison
Next Up: Editor's Pick