This Is ISIS's Favorite Cellphone

As part of a study looking at civilian components in ISIS bombs, CAR documented 10 of the phones captured from members of the terror group in Iraq in December 2014.

The research showed the terror group “consistently” used the Nokia 105 above all others “in the manufacture of a specific type of remote controlled IED.”

Two phones are used in the bomb-making process: one to call the other, which then sends a signal to a circuit board and sparks the explosion.

There are plenty of other cheap, durable phones with long battery life that ISIS fighters could use — and yet this particular model… 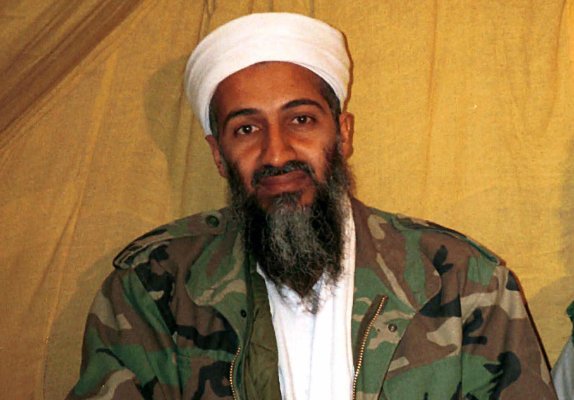 Bin Laden's Will Shows a Terror Leader Left Behind by Contemporary Jihad
Next Up: Editor's Pick