The Unauthorized Friends Musical Is Finally On Its Way

Fans of Friends should start booking their trips to Chicago. An unauthorized musical version of the hit show is coming to the windy city for a limited eight-week run this summer.

Friends: The One Where They Sing is a 90-minute musical parody based on the first season of the show that will play at MCL Chicago from June 10 to July 29, according to its Facebook page. “This nostalgic musical roller coaster not only parodies Friends but musicals in general,” the official website reads. “With references to your favorite Broadway hits and nods to future story lines in the TV show.”

The musical’s director, Eli Golden, told Buzzfeed that he was inspired to write the show while watching reruns of the NBC sitcom. “Friends is that show I watch every night before I go to bed, so naturally, it means a lot to me,” he said. “I am a huge lover of musicals and really wanted to tell a great story while staying true to the source material. This is a musical for fans by the fans, both of Friends and musicals in general.” 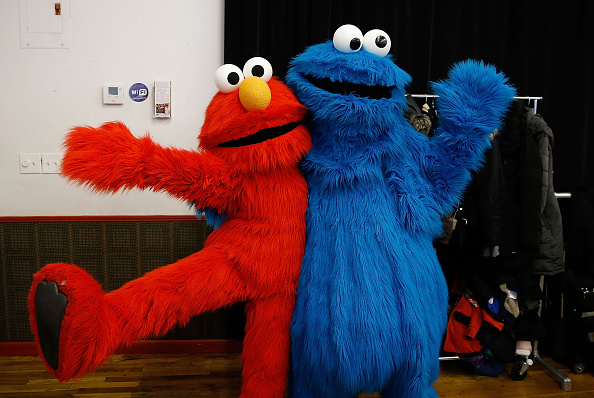