A species of bear that inspired the teddy bear was taken off the threatened species list Friday, according to an announcement from the Department of the Interior.

The Louisiana black bear was originally listed under the Endangered Species Act in 1992 due to habitat loss. Over the years, the Departments of Agriculture and the Interior worked with Louisiana farmers to restore acres of forest land for conservation and habitat for black bears, and CNN reports the bear is no longer threatened.

“The recovery of the Louisiana black bear is an outstanding conservation accomplishment,” Dan Ashe, director of the U.S. Fish and Wildlife Service, said in a statement.

President Theodore Roosevelt refused to shoot a black bear during a hunting trip in 1902—making the bear famous in the process, as a Brooklyn candy shop owner, Morris Michtom, began to mass-produce stuffed “Teddy” bears after hearing the story, according to CNN.

A cute video of a black bear cub was posted to the Department of the Interior’s Facebook page to celebrate the announcement. 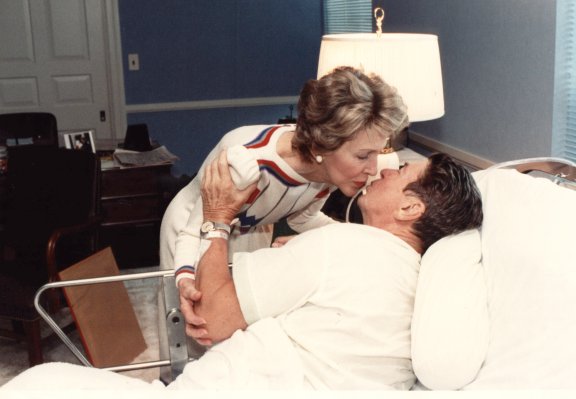