Uber Has a Secret Number to Call During Emergencies

Uber has been testing an emergency phone number passengers could dial in case of an urgent situation, Inc reports.

The ride-hailing company has been piloting its Critical Safety Response Line in 22 cities since October, though it hasn’t revealed where the system is being tested. Quartz initially found the phone number buried in Uber’s app in February.

The line connects drivers to Uber’s Incident Response Teams in Chicago and Phoenix. But it’s not meant to replace 911. Rather, the phone number could be used to help passengers retrieve crucial items that have been accidentally left in a vehicle after a trip, like medication.

The discovery comes as Uber’s safety protocols have been questioned after Uber driver Jason Dalton was charged with six counts of murder in February. Uber also launched a panic button in India last year after an Indian woman alleged that she was raped by an Uber driver.

TIME has reached out to Uber for more details regarding the safety response line. 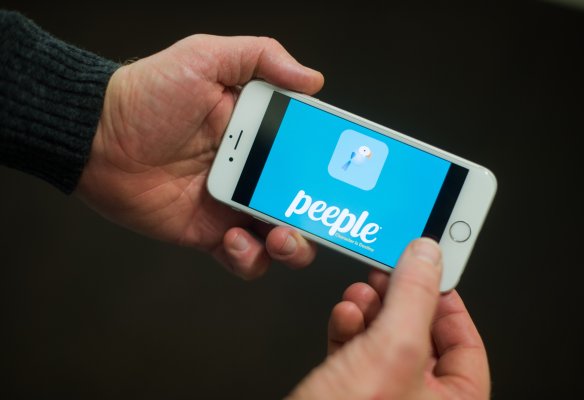 'Yelp for People' App Launches in North America
Next Up: Editor's Pick