Rebel Wilson has said she was recently drugged at a nightclub and is warning her fans to be careful what they drink.

The Brothers Grimsby actress recounted the troubling incident via Twitter on Thursday.

“Hey guys, but especially to all the girls out there, please be super careful about what you drink when out at clubs and bars at night,” the actress cautioned.

“I had one drink last night at a trendy club which I believe may have been spiked with something. I felt super tried and disoriented,” she explained.

“I got home safely but woke up this morning feeling like I’d been hit by a truck. I never thought that would happen to me, but if it does … please act as soon as you feel something strange and get yourself to safety.”

Wilson added another tweet explaining why it’s so important to act quickly if something like this happens.

“Lucky for me, I only drank 1/3 of the drink and realized something wasn’t quite right in time to get home before it really hit me,” she said.

The Australian actress kept the party going as she jetted off to Universal Studios and Islands of Adventure in Orlando, Florida, with her family, where she shared photos of her visit to The Wizarding World of Harry Potter. 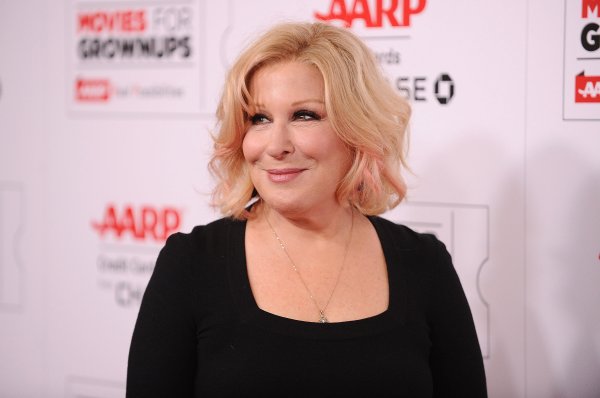 Bette Midler Challenges Kim Kardashian to Use Her Naked Selfie for Charity
Next Up: Editor's Pick