Chinese authorities have detained upwards of 20 ethnic Mongolian herders after they allegedly gave interviews to foreign media outlets, accusing them of “assisting those who have ulterior motives to frame and denounce the socialist regime,” Radio Free Asia reports.

The arrests took place in Inner Mongolia, an autonomous region within China’s borders. It has been restive in recent weeks, RFA says, as herders have staged protests outside of regional government offices, accusing authorities of wrongfully appropriating traditional grazing lands.

Human-rights campaigners say that the lands of the region are considered highly desirable by corporate bodies because of their abundant natural resources.

“The main vested interests gang up on the herders and take over their grasslands in a constant bid to make a profit,” an activist named Xinna told RFA. “The land changes hands and gets a new owner, who mines it and leaves, leaving the environment devastated.”

Despite highly orchestrated demonstrations of unity, China is riven by ethnic tensions, most notably in its far western regions, where many Tibetans and Uighurs chafe under Han Chinese rule. 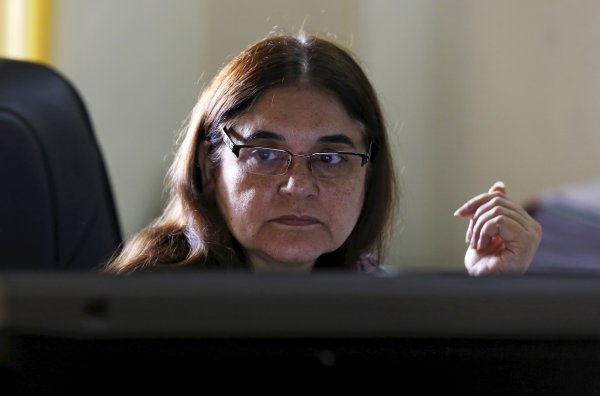