Trump Brushes Off the Prospect of a Contested Convention

Donald Trump seems to have the answer to the prospect of a contested Republican National convention.

“Make me president,” the billionaire said at Thursday’s Republican debate.

Though Trump holds a solid delegate lead on Texas Sen. Ted Cruz, but could be in trouble if he doesn’t land some big wins in the remaining primary voting contests and collect the 1237 delegates needed to clinch the nomination.

At the debate, Trump argued that whichever of the four remaining Republican presidential hopefuls ends up with the most delegates should win.

“I think whoever gets to the top position as opposed to solving that artificial number that was by somebody, which is a very random number,” he said. “I think that whoever gets the most delegates should win. That’s what I think.”

Without securing the nomination Trump could be in for trouble come the convention in July, where some establishment Republicans may try to stop the front-runner from becoming their nominee.

Trump is already preparing for this scenario as he has launched a new effort to secure delegates ahead of a contested convention. The campaign is reaching out to potential delegates in order to ensure that in July, they stay loyal to Trump.

Searches of “delegate math” were at their highest since Google started keeping records in 2005, as debate viewers tried to calculate the delegate count on their own. 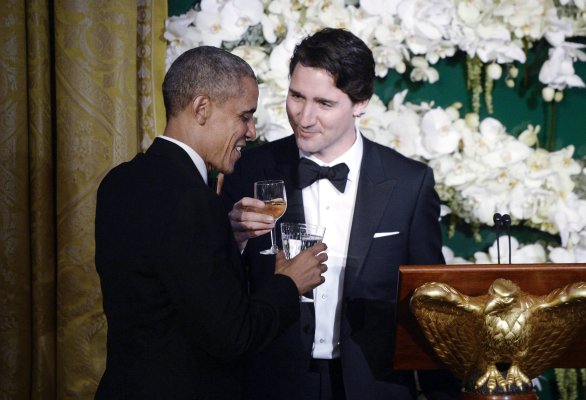