North Korean state media said on Friday that the country’s supreme leader once again delivered an aggressive message after he watched a ballistic missile launch test, Reuters reports. (A date for the missile test he observed was not given.)

Despite fresh sanctions after its latest nuclear test and international outrage over a subsequent satellite launch, the North has continued to issue inflammatory statements. On Wednesday, Kim announced that his country had successfully miniaturized a nuclear warhead, a claim that was met with doubt by experts. 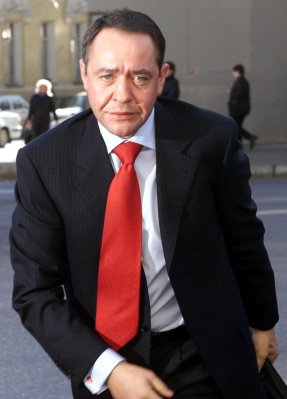