A Russian media magnate and former aide to President Vladimir Putin who died in Washington last November was killed by blunt force trauma to the head, a medical examiner has ruled, contradicting initial reports that he had died of natural causes.

Mikhail Lesin, 57, once served as Russia’s Press Minister and helped establish the television news network Russia Today. He was found dead at Washington, D.C.’s Dupont Circle Hotel on Nov. 5; at the time, media outlets reported that he had suffered a fatal heart attack, quoting his family members.

On Thursday, however, Washington, D.C., chief medical examiner released a report detailing blunt force injuries to Lesin’s neck, legs, arms, and torso, and to his head, which apparently killed him, the BBC reported. Police spokesman Dustin Sternbeck said that the case remains under investigation but did not specify if a crime was involved.

Russian Foreign Ministry spokesperson Maria Zakharova said that officials in the country anticipate “clarification from Washington and relevant official data on the progress of the investigation.” 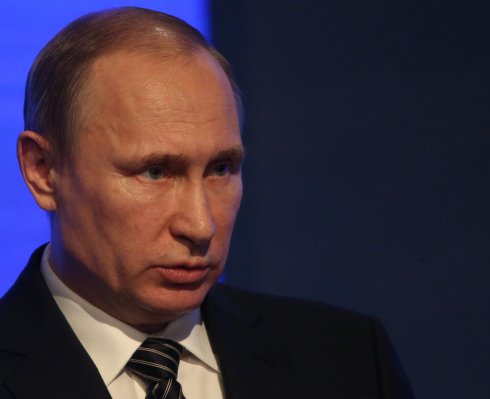 Putin Salutes the 'Mysterious Power' of Women
Next Up: Editor's Pick