Watch a Family of Puppies Adorably Reunite After 4 Years Apart

When Samo was adopted by Laura Lane and her boyfriend at 8 weeks old, her name was Pubert and she was one of a litter of eight puppies known as the Addams Family. Although Samo had a great new home, her owners say they could tell that she missed her siblings. So after four years of life apart, it was finally time for a canine reunion.

Read More: Here’s What a Litter of 17 Sheepdog Puppies Looks Like

Lane was able to contact the human families of three of Samo’s brothers and sisters, Oreo, Hunter and PJ (formerly known as Gomez, Uncle Fester and The Thing), and organize a meet-up for the adorable pups. A video of the get-together was posted on YouTube on Sunday and has since gone viral, being viewed over 278,000 times. 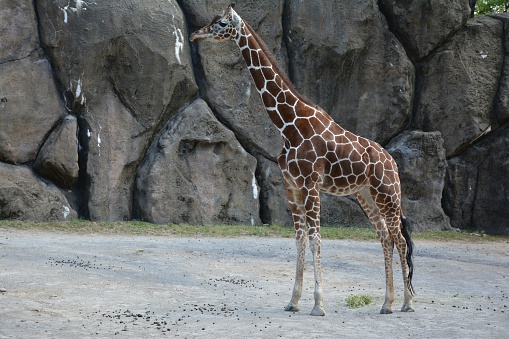 Watch a Young Giraffe Prance Around to Celebrate Spring
Next Up: Editor's Pick