Florida Gov. Rick Scott as he visits the Marian Center which offers services for people with intellectual disabilities on July 13, 2015 in Miami Gardens, Fla.
Joe Raedle/Getty Images
By Katie Reilly

Scott skirted several questions about Islamic attitudes toward the U.S. during the interview on MSNBC’s “Morning Joe,” choosing instead to describe Florida as a “melting pot” where various demographics get along.

The questions followed comments made Wednesday by Republican presidential frontrunner Donald Trump, who accused Islam of hating the western world. “I think Islam hates us,” Trump said, supporting his proposed temporary ban on Muslims entering the U.S. “There is a tremendous hatred there. We have to get to the bottom of it.”

In the Thursday interview, Joe Scarborough asked Scott if he would tell Trump to “walk back” the comments. In response, Scott said he opposes the immigration of Syrian refugees who haven’t been fully vetted.

“Do you personally think that Islam is a religion that hates America?” Scarborough said.

Earlier in the segment, Scott declined to endorse a candidate for the Republican nomination, saying he trusted voters to make the best decision. 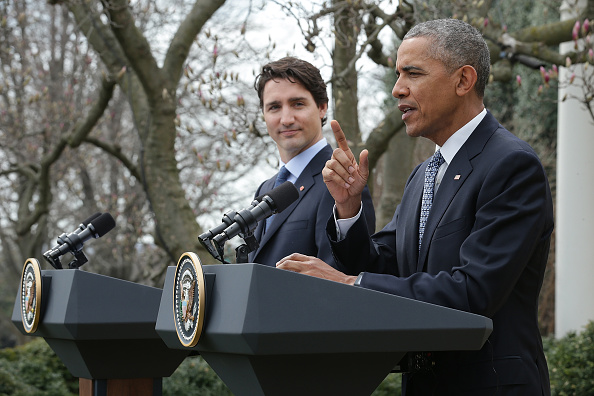