The Striking Personal Bond Between Obama and Trudeau

It was easy to imagine a torch being passed as Barack Obama welcomed Justin Trudeau on Thursday morning, throwing wide open a White House that seven-odd years ago brimmed with the same energy—a handsome new leader, and his enchanting young family—that Ottawa now beams out to the world. In case the point eluded anyone, the Canadian premier opened his remarks in the Rose Garden by quoting JFK: “President Kennedy’s wise words on our friendship, that what unites us is far greater than what divides us.”

Trudeau was talking about Canada and the U.S., of course, but the observation was no less true of the leaders, who have hit it off famously since he took office in November. What unites Obama and Trudeau is a shared progressive agenda, a world view that embraces the diversity so unsettling to many others, and an insistence on staying positive. “He campaigned on a message of hope and of change,” Obama observed, without needing to add why that might sound familiar. “We see ourselves in each other, guided by the same values,” the president added, again referring nominally to nations, though it was clear enough the two men like each other. A lot. After only two meetings, Obama calls Trudeau “Justin” and Trudeau calls Obama “Barack.” The State Dinner the U.S. President is throwing the Canadian Thursday night is just the tenth of his two terms—and the first honoring a Canadian leader in two decades.

But there was also a bittersweet quality to the visit. On the sidewalk beside Pennsylvania Avenue on Thursday morning, Trudeau’s children gave each other piggy back rides down the steps of Blair House, then, having reached the sidewalk, twirled in circles from the iron supports of the canvas awning, while their glamorous mother, the former TV personality Sophie Gregoire, chatted amid the waiting black SUVs. At Andrews, where the Canadians landed Wednesday afternoon, the younger boy, Hadrian, stole the show by seeing how far he could dig his hands into the front pockets of his cargo pants as his parents stood at attention for the Star Spangled Banner. These aren’t the Kennedys. They’re Canada’s version—Trudeaus; Justin and his siblings were the ones frolicking during the 15 years their father, Pierre, led Canada, without stinting on glamour.

But the comparisons today are with the Obamas, who seven years ago brought their extraordinary vitality to the executive mansion, and are no longer so new or brimming with quite so much youthful hope. Obama, who at 54 is 10 years Trudeau’s senior, made jokes about the need to dye graying hair before anyone notices, and a reporter’s question that implied “I’m old and creaky.” But while planning the celebrated visit, the two leaders had talked about what is indeed fleeting. “What Barack pointed out to me about how fast his daughters grew in the seven years since that first night of his electoral victory really struck home to me,” Trudeau said. The reminders are everywhere. As Obama ushered him to his limousine after their joint news conference, the curving walkway passed the playground the president had put in just outside the Oval Office in 2009, when his girls were 7 and 10. It doesn’t get much use any more. 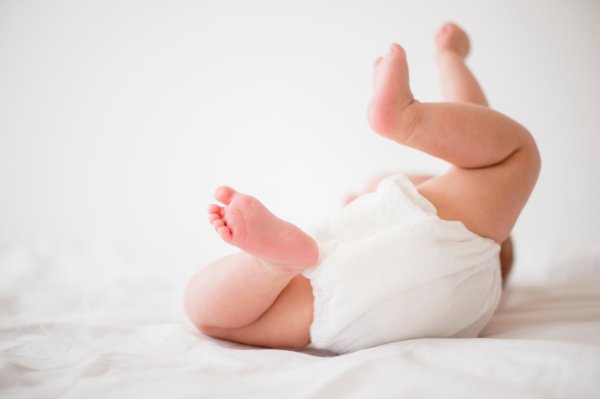