The Standard American Diet, often referred to as SAD, isn’t exactly a sterling example of healthy eating, but a new study in the journal BMJ Open suggests it may be worse than previously thought. When scientists surveyed the eating habits of a representative sample of more than 9,000 Americans, they found that nearly 60% of their calories came from so-called ultra-processed foods like soft drinks, snacks, cakes, pizza and frozen meals.

Those foods tend to be higher than whole foods in salt and fat, but they also contain added flavors, colors, emulsifiers, hydrogenated oils and other things not found in the average kitchen. They’re high in sugar too. The study found that nearly 90% of the sugar in the U.S. diet isn’t coming from fruit; it’s coming from ultra-processed foods, where it’s added to improve flavor, even in savory items like soups and sauces. 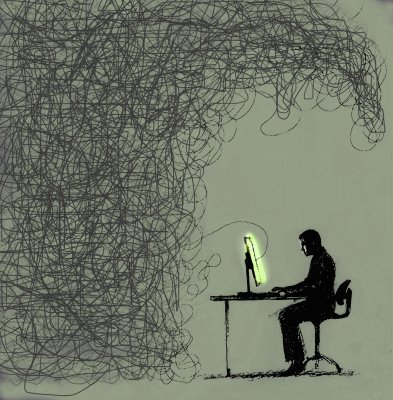 Americans Are Getting More Stressed Out, Study Finds
Next Up: Editor's Pick