North Korea Will 'Liquidate' South Korean Assets in the Country

A South Korean security guard stands guard on an empty road that leads to the Kaesong Industrial Complex at the South's Customs, Immigration and Quarantine, just south of the demilitarized zone separating the two Koreas, in Paju, South Korea, on Feb. 11, 2016
Kim Hong-Ji—Reuters
By Nash Jenkins

North Korean authorities said on Thursday that the country is abandoning all economic partnerships with South Korea and that they would “completely liquidate” extensive South Korean assets in the country.

The decision, relayed by state media in North Korea and then reported by the Seoul-based Korea Herald, comes in response to new sanctions imposed by South Korea on its northern neighbor earlier this week. It is the latest move in a tit-for-tat struggle between the two countries that began with North Korea’s testing of a hydrogen bomb in January and has markedly strained their already fraught relations.

The South Korean assets in question are located at the Kaesong industrial park and a tourist resort, both former joint ventures between the two states that failed under the pressure of heightening diplomatic tensions. Assets at the industrial park alone, where 120 South Korean firms had operations, are estimated at $663 million.

Seoul suspended operations at the park last month, claiming that North Korea’s proceeds from the endeavor were going toward the country’s condemned nuclear program. It ceased tours at the resort in 2008 after a North Korean security guard fatally shot a South Korean tourist.

Early Thursday morning, prior to the economic announcement, North Korea launched two short-range ballistic missiles into the East Sea in what military officials in South Korea described as another attempt at “provocation.” 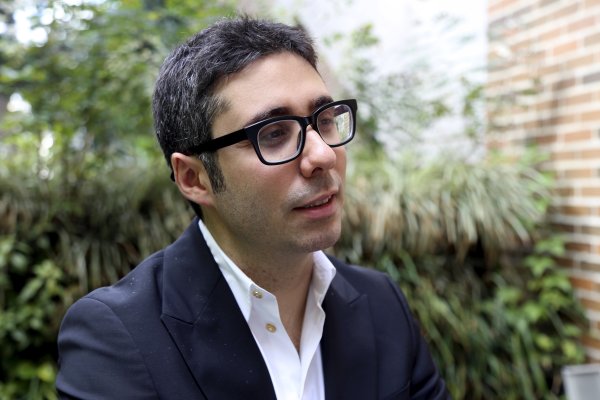 Venezuela Summons Top Diplomat In U.S. Back to Caracas
Next Up: Editor's Pick