A five-story building under construction in the Nigerian metropolis Lagos collapsed earlier this week, killing 34 people in one of the city’s most affluent neighborhoods.

Thirteen others were pulled out from the rubble alive during the rescue operation that ended late Wednesday, an official from the country’s National Emergency Management Agency (NEMA) told Agence France-Presse.

The collapse took place Tuesday morning in Lagos’ Lekki district, and is thought to have been brought on by heavy rains. Such disasters are not uncommon in the poorer African nation’s largest city, which has a population of around 20 million, but this took place in a neighborhood that is home to some of the city’s highest-valued real estate.

The building that collapsed on Tuesday may have been violating multiple regulations, a report by the Lagos government said. According to the report, construction was halted for because it exceeded the acceptable number of floors, but the owners “criminally unsealed the property and continued building beyond the approved floors.” 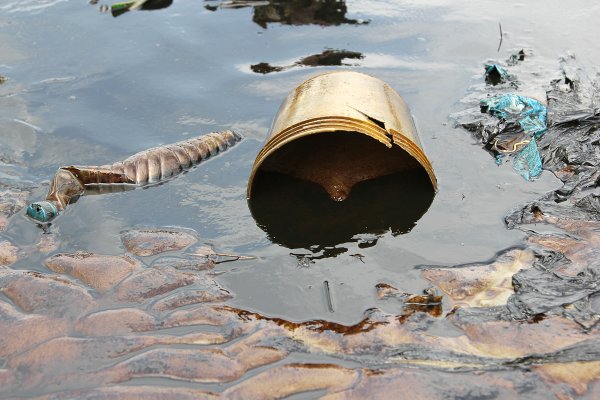