Charges are being filed against former Brazilian President Lula da Silva amid a massive corruption investigation in the country, the BBC reports.

Lula and his wife are among sixteen people facing allegations of money laundering as part of a larger inquiry into the state oil company Petrobras. In the former President’s case, the case concerns a waterfront penthouse he purportedly bought at a high-class resort.

Lula vigorously denies that he has ever owned the apartment and says that the charges are part of a plot to politically discredit him. Civilians and political figures alike have also spoken out against the charges against the popular former leader. 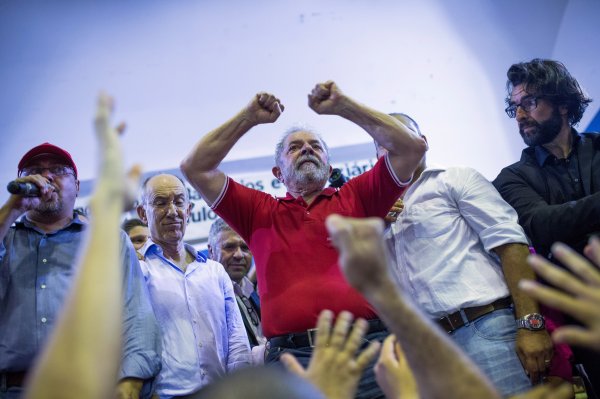 Detention of Former President Roils Brazil
Next Up: Editor's Pick