Quincy Jones: George Martin and the Beatles Was a Match Made in Heaven

George Martin and I go all the way back. We met before the Beatles and Rolling Stones came to America in 1964 because I had taken Lesley Gore over to England when she was number 1. I’d stay at his house near Oxford, and we’d go to a trout restaurant. Food, music, women, how you like to party—that’s what makes the greatest friendship, doesn’t it?

I met Paul McCartney back then and Mick Jagger, too, and we’d all talked about how well they knew American culture. In fact, I even made a bet with Paul that the Beatles wouldn’t happen in America. That was stupid.

George and the Beatles—that was a match made in heaven. He was an amazing musician who knew his craft and had the vision and the background in orchestration to take the Beatles to the top. He was responsible for the string quartet in “Eleanor Rigby” and the symphony orchestra in “A Day in the Life.” Any man that understands orchestration can go anywhere.

I played the same role with Michael Jackson; I brought the orchestration and he brought the dancing. That’s what it takes to make a great combination. But the bottom line is, you have to have humility, and George was very humble.

Everything I did with George was a joy, from the time he asked me to do arrangements for Ringo Starr’s album Sentimental Journey to the times he’d call me from “Abbey Road” and we’d try to figure out how to stack vocals. Working with George was a sonic kind of a journey.

Quincy Jones is a producer, composer and philanthropist. 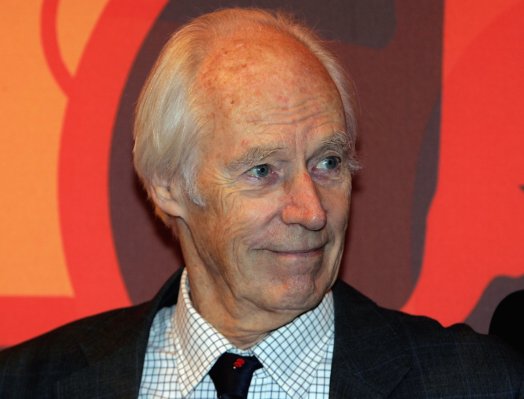