Android fans typically have to wait until late spring to learn about what’s next for Android. But this year, Google is sharing a few details early.

Google’s Hiroshi Lockheimer says that developers will be able to download a preview version of the software starting March 9. This early launch gives app creators more time to get used to the software and provide feedback to Google before the company starts shipping the new version of Android to phone manufacturers.

Based on what Google has shared, it seems like the next version of Android will include a split-screen view that allows multiple apps to run side-by-side, a feature that bundles together notifications from the same app, and better power efficiency.

Google has a long-running tradition of naming its new version of Android after a type of dessert or candy in alphabetical order. By that logic, this year’s new nickname for Android will begin with the letter N. Google hasn’t revealed what it will be called just yet, but Lockheimer hints it could be Nutella.

Google will likely announce more details at its I/O conference in May. 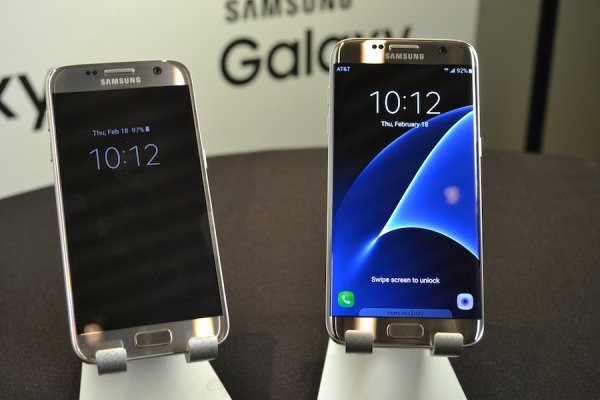 5 Things Samsung's New Galaxy Phones Can Do That the iPhone Can't
Next Up: Editor's Pick