Americans Are Getting More Stressed Out, Study Finds

Americans were pretty stressed out in 2015, according to a survey released Thursday.

The study, conducted by the American Psychological Association, found that average stress levels in the U.S. rose since 2014, from 4.9 to 5.1 on a 10-point stress scale. There was a particular increase among adults reporting “extreme stress,” with 24% saying they were highly stressed in 2015 compared to 18% a year earlier.

Since 2007 ,the APA has conducted its annual stress survey, finding that money and work are consistently the top two sources of stress (67% and 65%, respectively).

Stress is also linked with health problems, according to the survey. Those who reported their health as only “fair” or “poor” have higher stress levels on average than those who identified as “very good” or “excellent.”

The study was conducted on behalf of the APA by Harris Poll last August among some 3,361 U.S. adults. 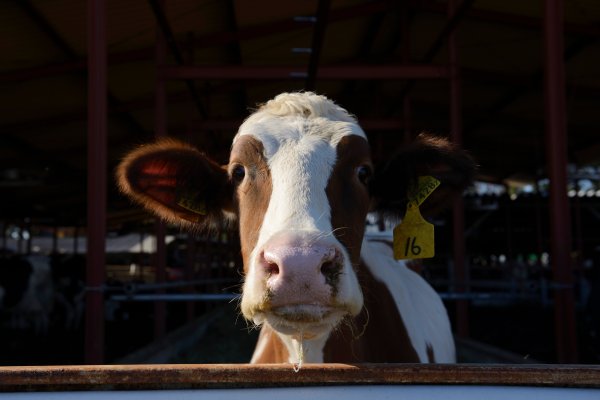 West Virginia Lawmakers Deny Raw Milk Made Them Sick
Next Up: Editor's Pick