A lawyer for music producer Dr. Luke is responding to a report that Sony Music Entertainment will cut ties with him amid his legal battle with pop star Kesha, who has accused him of verbal and sexual abuse. The allegations are part of an ongoing lawsuit that has consumed the music industry in recent weeks.

Earlier Wednesday The Wrap reported that Sony will “end its working relationship” with Dr. Luke (real name: Lukasz Gottwald) a year before his contract is set to expire.

Jim Bates of Sitrick and Company issued a statement to TIME from Christine Lepera, an attorney for Luke:

A representative for Sony declined to comment to TIME. Representatives for Kesha did not return TIME’s request for comment.

Kesha (real name: Kesha Sebert) first accused Gottwald of sexual assault in a 2014 lawsuit. Gottwald, who produced many of Kesha’s hits in addition to songs for Katy Perry, Britney Spears and Miley Cyrus, has repeatedly denied the allegations. (He also filed a countersuit in 2014.) At a hearing last month, a judge ruled that Kesha could not be let out of her recording contracts while her lawsuit plays out in court. Since then, artists such as Lady Gaga and Adele have voiced their support for the singer. Taylor Swift also donated $250,000 to the singer.

Lawyers for Sony suggested at the hearing that the company was open to having Kesha record new music without Dr. Luke’s involvement, but Kesha’s lawyer, Mark Geragos, called this an “illusory promise” and said such an arrangement would set Kesha up for failure. The company’s ties to Gottwald, he argued, would keep Sony from properly promoting Kesha’s music.

Kesha is signed to Gottwald’s Kemosabe Records, a Sony subsidiary, through a deal with Gottwald’s Kasz Money production company. Last month, an attorney for Sony told the New York Times that the company did not have the power to terminate Kesha’s recording contract: “Sony has made it possible for Kesha to record without any connection, involvement or interaction with Luke whatsoever, but Sony is not in a position to terminate the contractual relationship between Luke and Kesha.”

Fans of the singer announced Wednesday that they are planning a Friday march on Sony Music Entertainment’s New York City headquarters, where they plan to present petitions with more than 400,000 signatures calling for Kesha to be released from her contracts. 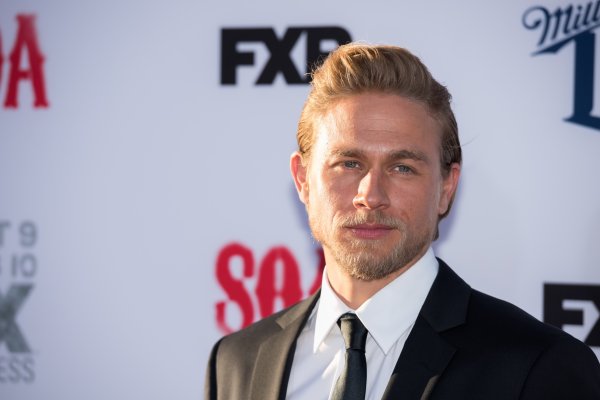