Kesha Fans to March on Sony Headquarters in Protest

Supporters of the pop singer Kesha are planning a march on Sony Music Entertainment’s headquarters in New York City on Friday, where they will present petitions with 411,000 signatures calling on the company to release her from her contract.

Kesha has said her producer Dr. Luke sexually and emotionally abused her while they collaborated on music and has asked to be released from her contract with Sony in order to avoid working with him again. While Sony says she’s free to work with other producers, she says working under his label Kemosabe Records would be untenable. A New York Supreme Court judge sided with Sony in February.

A coalition of Kesha’s supporters from Care2, the website responsible for one of the petitions, are now planning a rally for the second time in two weeks to deliver the petitions and show solidarity with the pop singer. They also plan to project the hashtag “#FreeKesha” onto the side of the building on Friday evening. “She’s always fought for people like me,” said organizer Michael Eisele, according to The Wrap. “Now we are fighting for her.”

Read More: Why Kesha’s Court Case Matters to All Women

Dr. Luke has never been criminally charged and denies all wrongdoing. A lawyer for Sony has previously said the company “made it possible for Kesha to record without any connection, involvement or interaction with Luke whatsoever” and that it is “not in a position to terminate the contractual relationship between Luke and Kesha.” 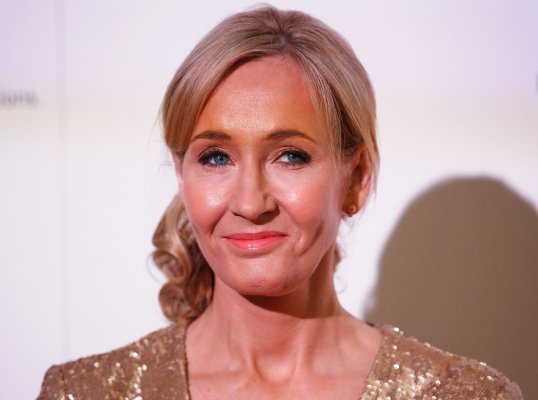 J.K. Rowling Reveals the Connection Between Salem and American Wizardry
Next Up: Editor's Pick