“Ted Cruz has always been a constitutional conservative,” Fiorina said to the crowd at Cruz’s Florida rally. “He is a fearless fighter and reformer and he didn’t much care whether he got invited to the cocktail parties in D.C… He has fought for our liberties over and over again.”

The former CEO of Hewlett-Packard said she voted for Cruz in her home state Virginia’s primary, which Donald Trump ended up winning. “I saw my own name on the ballot and that was kind of a thrill, but then I checked the box for Ted Cruz,” she said. Fiorina ended her own presidential campaign in February right after the New Hampshire primary.

“Carly Fiorina is a strong, principled leader and woman of faith,” Cruz said in a statement. “Our campaign is stronger with her leadership and her voice.”

Fiorina joins a group of other former presidential contenders who have endorsed after they ended their own campaigns. Most recently, New Jersey Gov. Chris Christie endorsed Trump, a move that was met with a torrent of criticism. Former Texas Gov. Rick Perry also endorsed Cruz, and Louisiana Gov. Bobby Jindal and former Pennsylvania Sen. Rick Santorum both threw their weight behind Florida Sen. Marco Rubio. 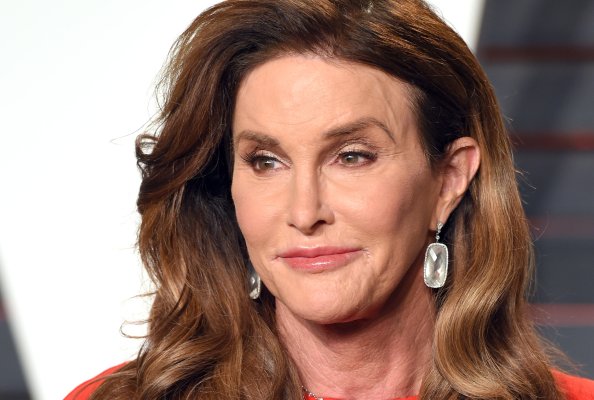 Caitlyn Jenner Wants to Be 'Trans Ambassador' for Ted Cruz
Next Up: Editor's Pick