This Tiny Hummingbird Can Fly 1,200 Miles Without Stopping

A type of hummingbird that measures just a few inches in length can fly more than 1,200 miles without stopping during its annual migration from the U.S. East Coast to Central America, according to new research.

The new study, published in the journal The Auk: Ornithological Advances, provides some of the first evidence on how Tiny Ruby-throated Hummingbirds travel during their fall migration. The results suggest that the species has significant differences from the Rufous Hummingbirds—its more studied counterpart.

But some Tiny Ruby-throated Hummingbirds are better equipped for their annual journey than others. The study shows that older birds tend to migrate earlier, travel faster and arrive with relatively few wounds from their journey. Male birds can also travel farther without rest than their female counterparts.

Researchers in Alabama temporarily captured more than 2,700 passing hummingbirds over a five-year period to learn about the migration patterns of the bird. Still, much remains unknown about the impressive bird’s flight. The birds are capable of flying over the over the entire Gulf of Mexico in one flight, but it remains unclear whether they travel over or around it. 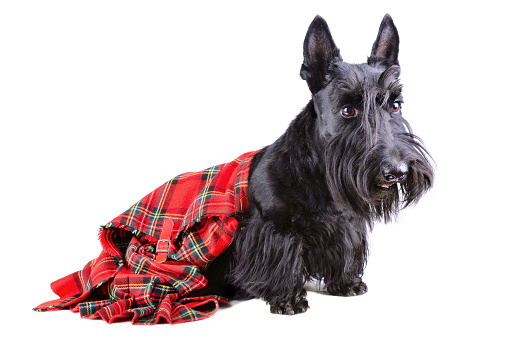 Scotland Begins Search for Dog Ambassador to Represent the Country
Next Up: Editor's Pick