This image made from undated video posted during the weekend of June 28, 2014 and verified by AP shows Omar al-Shishani.
AP
By NBC News

A top ISIS commander known by his nickname Omar the Chechen — and recognized by his distinguishable red beard — is believed dead from a U.S. airstrike in Syria, a senior defense official told NBC News Tuesday.

The likely death of Omar al-Shishani near the town of Shaddadi — seized by Syrian rebels from ISIS last month — would be a key gain for coalition forces in taking out one of the biggest names on the U.S.’s terror hit list.

The senior defense official said al-Shishani, born in 1986, is believed to have died… 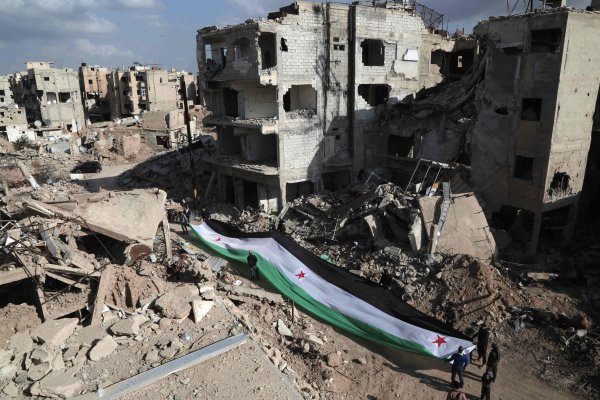