The son of late Pakistani provincial governor Salman Taseer, abducted in 2011 soon after his father’s assassination, was found alive on Tuesday.

Shahbaz Taseer was rescued by special forces during a raid at a compound outside the western city of Quetta, the BBC reported.

According to counter-terrorist police, who said they received a tip-off, Taseer was the only person at the compound. He was kidnapped by gunmen in his hometown of Lahore in August 2011, a few months after his father was gunned down by one of his bodyguards in broad daylight.

The assassin, Mumtaz Qadri, who murdered the elder Taseer for his vocal opposition to Pakistan’s blasphemy laws, was hanged last week in the city of Rawalpindi. His execution sparked protests among several Islamist groups that consider Qadri a hero for killing the governor, with thousands taking to the streets across the country. 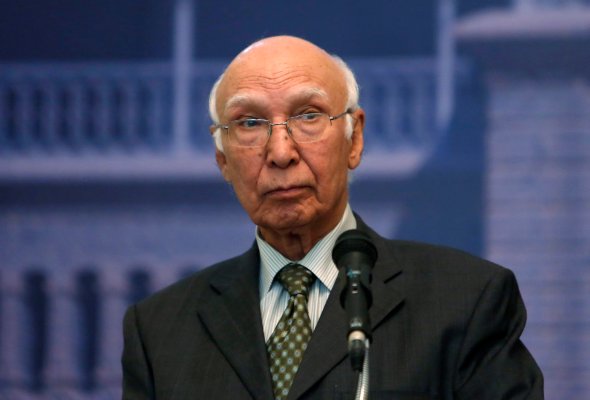 Pakistan Finally Admitts That Afghan Taliban Leaders Live There
Next Up: Editor's Pick