Yemen's Houthi Rebels Are In Saudi Arabia for Peace Talks

The meeting appears to be the most serious bid to end the conflict that ignited when the Houthis drove Yemen’s government from the capital, Sana’a, in Feb. 2015 triggering a Saudi-led military intervention a month later. Iran suggested Tuesday it may send military advisors to help the Houthis, underlining the ongoing regional rivalry between Tehran and Riyadh.

Past United Nations-sponsored talks have failed to resolve fighting that has killed about 6,000 people, half of them civilians, and plunged millions into severe humanitarian crisis, exacerbated by blockades and attacks on medical facilities. 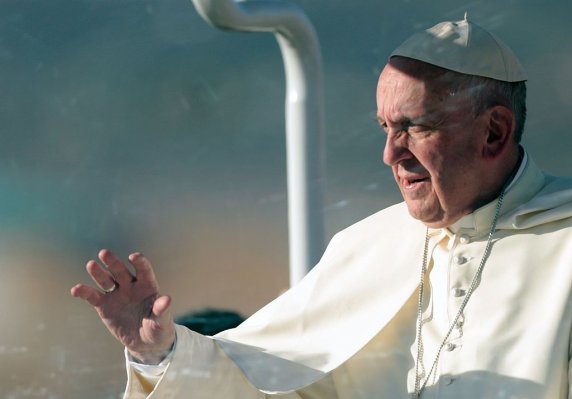