Attorney General Loretta Lynch looks on as President Barack Obama makes a statement after meeting with his National Security Council at the State Department on Feb. 25, 2016 in Washington, DC.
Drew Angerer—Getty Images
By Melissa Chan

U.S. Attorney General Loretta Lynch has removed herself from the running to fill the Supreme Court seat left vacant after the death of Justice Antonin Scalia.

The attorney general’s name had been bandied about as a possible successor to Scalia, who died last month at age 79. A spokeswoman for the Justice Department said Lynch was not interested in the role and wanted to serve in her current position for the rest of her term, according to the Associated Press.

“Given the urgent issues before the Department of Justice, she asked not to be considered for the position,” Justice Department spokeswoman Melanie Newman said in a statement.

The conservative Scalia’s death upended the GOP, and Republicans on the Senate Judiciary committee have said they would not hold any hearings for whoever President Obama nominates for the position. 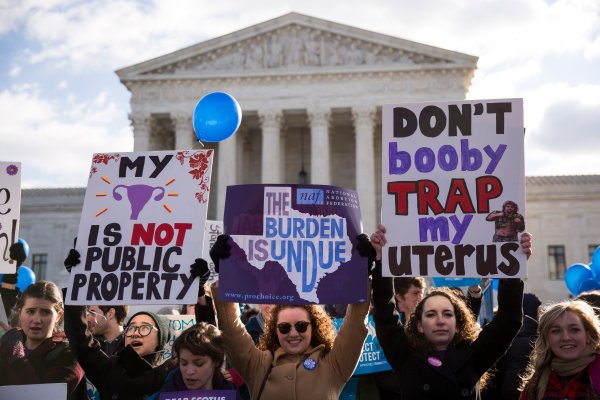