Michael Phelps, who has stated that he will retire after the 2016 Rio Games, has begun his farewell tour with a poignant Under Armour ad showcasing the 30-year-old’s brutal training regimen for what will be his last Olympics. The 90-second spot features the 22-time medalist swimming, lifting weights, carbo-loading and even undergoing cupping therapy as “The Last Goodbye” by the Kills plays in the background. As the ad fades out, the slogan, “It’s what you do in the dark that puts you in the light,” flashes on screen.

Phelps also shared a video of himself and his fiancée, Nicole Johnson, both being brought to tears the first time they were shown the commercial at Under Armour’s Baltimore headquarters just before Christmas. “That’s insane,” Phelps says in the clip.

The ad is part of Under Armour’s ongoing “Rule Yourself” campaign that has featured other big names such Tom Brady, Steph Curry and Misty Copeland. 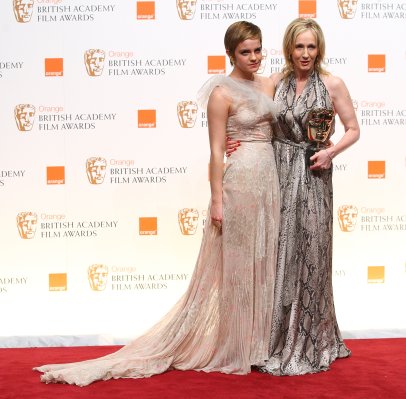