HR Departments Are Now Asking Workers About Their Sexual Orientation

A growing number of corporations are adding sexual orientation to the demographic data they collect about their workers.

Companies ranging from JPMorgan Chase to Facebook to AT&T now ask workers about their sexual orientation or gender identity, Bloomberg reports. The questions are typically optional, but organizations say the data can help them develop appropriate benefit plans and boost office diversity.

Still, there are concerns. Some businesses have decided not to collect the data for fear that an employee might be outed if the data was stolen or released by a disgruntled worker. Workers who travel abroad could face issues too, as homosexuality is still a crime in many countries. Meanwhile, religious freedom laws in some U.S. states could limit access to certain services for members of the LGBT community. 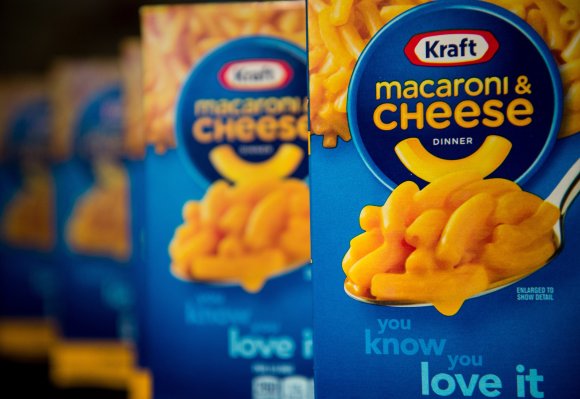 Kraft Changed Its Mac & Cheese Recipe and No One Noticed
Next Up: Editor's Pick