The Inspector General for the Department of Homeland Security has opened an investigation into the recent confrontation between a U.S. Secret Service agent and a TIME photographer at a Donald Trump campaign rally in Virginia.

A spokesperson for the Office of Inspector General (OIG) said the investigation would be conducted “independent” of the Secret Service, which has also announced a review of the incident. The Secret Service is a division of the Department of Homeland Security (DHS).

“The OIG has primary jurisdiction within DHS over investigations of potential misconduct by employees of the Secret Service, and brings the independence of the OIG to bear on those matters that involve high-level officials, serious misconduct, or matters of significant public interest,” the statement reads. “When our investigation is finished, we will publish a report describing our findings related to this specific incident and any wider management concerns that may be uncovered. The OIG does not otherwise comment on the details of ongoing investigations.”

The incident, involving TIME contract photographer Chris Morris, occurred at a Donald Trump rally at Radford University in Virginia on Feb. 29. TIME has contacted the U.S. Secret Service to express concerns about the level and nature of the agent’s response. 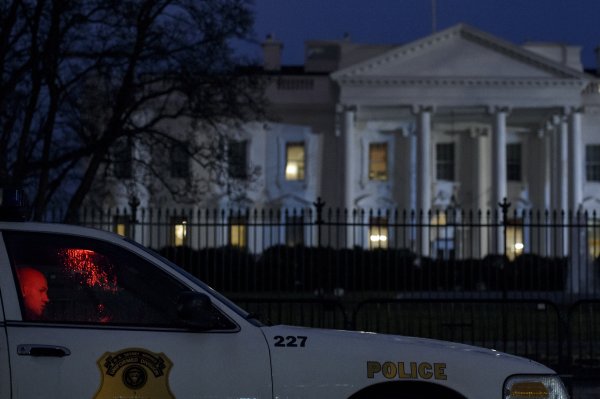 Secret Service Now Has 'No Guns' Sign at the White House
Next Up: Editor's Pick