In celebration of International Women’s Day, Google released a short video for Tuesday’s Doodle that salutes the aspirations of women around the world.

Shot in 13 cities and in several languages, the film asks women to finish the statement, “One day I will …” The crew spoke to 337 women as they crisscrossed the globe, recording dreams from discussing the environment with the Pope to playing major league baseball and seeing that every girl has an education. 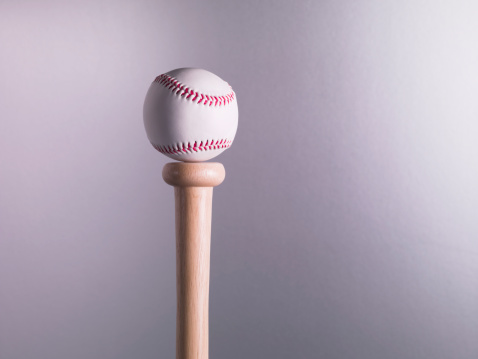 Quick-Thinking Man Saves Kid from Getting Hit with a Baseball Bat
Next Up: Editor's Pick