The Peeple app in an illustration, Oct. 7, 2015.
Lukas Schulze—AP Images
By Maya Rhodan

The controversial app Peeple, which allows users to rate other humans like goods and services, officially launched in North America on Monday. The app is available for download in the iPhone App Store.

The app, which bills itself as an effort to make “character a new form of currency,” allows users to provide reviews for people they come in contact with professionally, romantically, and personally. The app stirred controversy when it was announced in October—many consumers objected to the idea of scrutinizing their friends, lovers, and peers (or being scrutinized themselves) in such a transactional manner.

The app creators insist the goal is to allow users to manage their reputations in a safe, online community. Because of it was immediately dubbed a “Yelp for people,” however, potential users worried the app would become a hub for cyberbullying and mean-spirited comments. 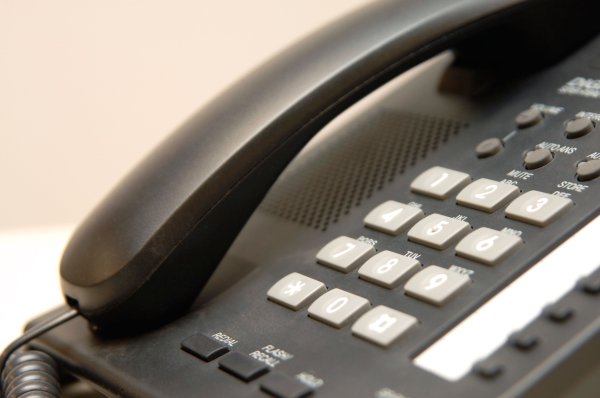 This App Wants to Kill Voicemail For Good
Next Up: Editor's Pick