Here’s What to Know About Meldonium

Russian tennis star Maria Sharapova on Monday announced that she has failed a drug test at the Australian Open because she tested positive for meldonium, a little-known drug that was banned on Jan. 1.

The drug is used in Latvia and other eastern European countries to treat serious heart problems and aid the circulation of oxygen, the BBC reported last month, when Russian professional bicyclist Eduard Vorganov tested positive for the same drug.

Meldonium, also known as mildronate, was developed at the Latvian Institute of Organic Synthesis to help prevent ischemia, which is a vascular disease that can lead to tissue death, according to the U.S. National Library of Medicine. It is also used to treat brain circulation disorders.

The drug improves the users’ mood and allows them to become more active, the National Library of Medicine said. “They become more active, their motor dysfunction decreases, and asthenia, dizziness and nausea become less pronounced,” it said. Sharapova said she has been taking meldonium for 10 years for health issues. 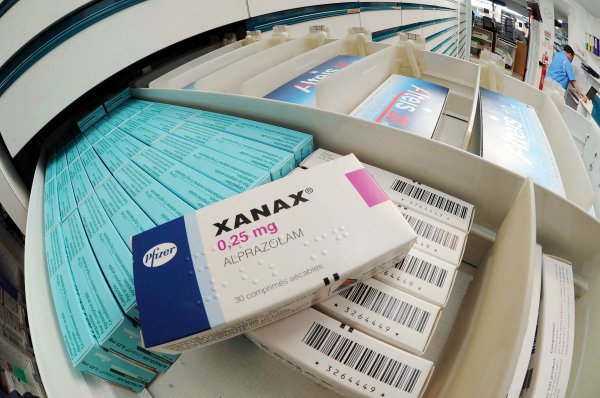