A breakfast sandwich sold at Starbucks has been recalled over listeria fears and pulled off shelves of hundreds of affected stores in the U.S.

The 6-ounce packages of sausage, egg and cheddar cheese on an English muffin were recalled because they may potentially be contaminated with listeria, the U.S. Food and Drug Administration said. Listeria can cause serious and sometimes fatal infections and its symptoms usually include fever and muscle aches, according to the Centers for Disease Control and Prevention.

The possibly tainted pre-packaged sandwiches come from Progressive Gourmet Inc., which manufactures the products for Starbucks, and may have been sold in 250 Starbucks stores in Arkansas, Texas and Oklahoma on March 3 and March 4. There have been no reported illnesses, officials said.

“As soon as Starbucks was informed of this potential issue, the impacted product was removed from the 250 stores that potentially received it,” the FDA said in its notice. “The scope of this issue is limited to these stores.”

A Starbucks spokesperson told TIME in an email that the company responded quickly as soon as it became aware of the potential issue. 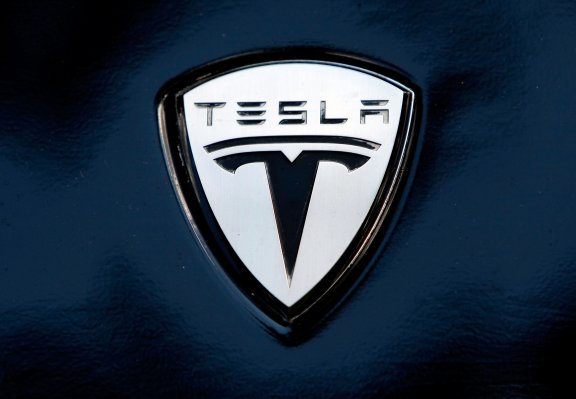 Here's When Tesla's Newest Car Will Be Unveiled
Next Up: Editor's Pick