In an interview with the Hollywood Reporter, the former child star — who struggled with addiction to crack cocaine — opened up about the late First Lady’s appearance on the sitcom to promote her anti-drug abuse initiative “Just Say No.”

Bridges says he was not yet addicted to drugs when Reagan appeared in an episode as herself, traveling to New York to meet with Gary Coleman’s character to talk about drug abuse.

Though the former First Lady did not reach out to him as he struggled with his own addiction issues, Bridges says her message hit home when he was down and out. He tells THR:

The actor says he has been sober for 22 years. Nancy Reagan died of congestive heart failure at age 94 on March 6.

Read the full interview at the Hollywood Reporter. 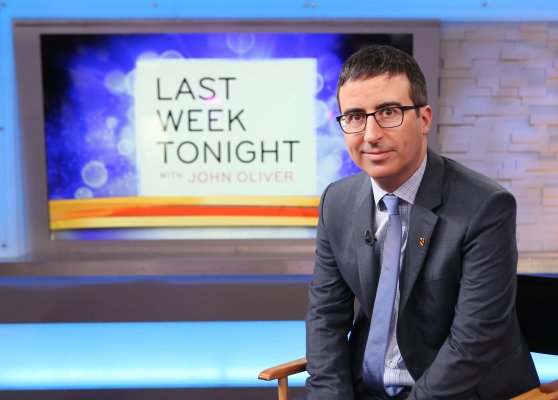 John Oliver Swings at Donald Trump Below the Belt
Next Up: Editor's Pick