Kesha referenced her ongoing lawsuit against producer Dr. Luke while accepting the Human Rights Campaign’s Visibility Award on Saturday. “I am going through some personal things that have been really intense and hard lately, and I just want to say thank you for any support I have received,” the singer said at the 2016 Nashville Equality Dinner, where she was honored for her advocacy for the LGBT community.

In a 2014 lawsuit, Kesha alleged that Dr. Luke, who has produced many of her hit singles, verbally and sexually assaulted her; Dr. Luke (real name: Lukasz Gottwald) has repeatedly denied the allegations. Last month, a judge ruled that she could not be let out of her recording contract while the lawsuit plays out in court. Since then, artists such as Adele, Lady Gaga, Ariana Grande and Lorde have publicly backed the singer.

In her speech, which begins around 9:30 in the video above, Kesha describes feeling like a “misfit” growing up near Nashville and gravitating toward her LGBT friends, “though back then we didn’t know what LGBT meant.”

“We just knew that we were bullied for being ourselves, shamed for being different and encouraged for hiding the things that make us unique,” she said. Later, she added: “My message today is don’t be afraid to speak up against any injustice you experience. Don’t let people scare or shame you into changing the things about you that make you unique.” 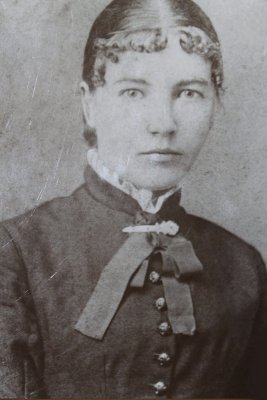 Read a Moving Letter From Laura Ingalls Wilder on the 'Things Worthwhile in Life'
Next Up: Editor's Pick