Britain's Catherine, Duchess of Cambridge and Prince William, Duke of Cambridge, pose with their children, Princess Charlotte and Prince George during a private break skiing in the French Alps on March 3, 2016.
John Stillwell—Press Pool via AFP/Getty Images
By Simon Perry/People

With his rosy red cheeks and excitement in his eyes, Prince George looks like he is ready for action while his little sister Princess Charlotte is in awe of the fluffy snow on their first skiing vacation.

Britain's Catherine, Duchess of Cambridge and Prince William, Duke of Cambridge, have a snowball fight while skiing in the French Alps on March 3, 2016.
John Stillwell—Press Pool via AP

The little royals – George, 2, and Charlotte, 10 months – were taken on a short break to the snowy French Alps last week – and their parents released these cute new pictures when they returned.

In the intimate shots, parents Prince William, 33, and Princess Kate, 34, showed their competitive spirit, as they teased each other with a snowball fight for the cameras.

It is the first time they have been on a family vacation abroad and it was “the first time the children had played in snow like that before,” says a royal source. “It was a lovely moment for them as a family. They had a lovely time.”

Britain's Prince William, Duke of Cambridge, poses with his daughter, Princess Charlotte during a private break skiing in the French Alps on March 3, 2016.
John Stillwell—Press Pool via AP
More Must-Read Stories From TIME 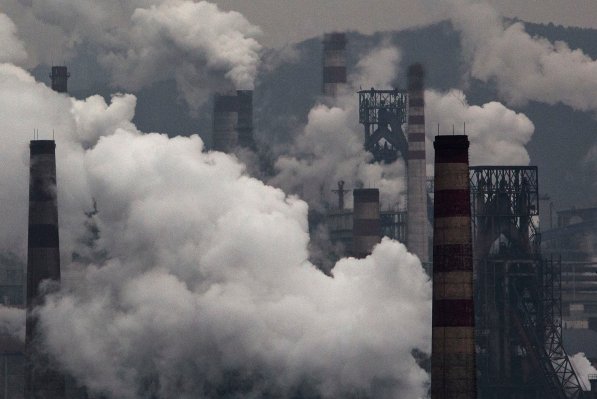 Four Danger Signs to Watch for in China's Economy
Next Up: Editor's Pick