A gunman opened fire at a commercial premises in suburban Sydney on Monday, killing one person and injuring two others before apparently shooting himself.

Police on Monday found the 33-year-old shooter dead at a signmaking company in Ingleburn — about 25 miles west of central Sydney — hours after shooting three people, the Associated Press reported.

Two injured victims were rushed to the hospital, while a 43-year-old man, identified by the Daily Telegraph newspaper as Michael Bassal, was pronounced dead at the scene. Three others hiding inside the building were led out by the police, while the two wounded men were reported to be Bassal’s brothers.

A motive for the shooting is not yet known, and a police spokesperson did not reveal how long the shooter had been dead when he was found. 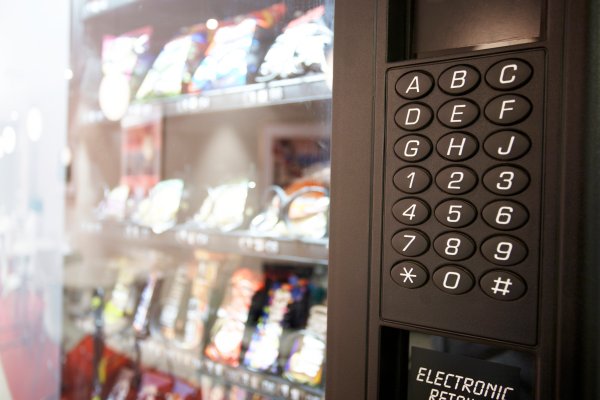