The wife of President Ronald Reagan died from congestive heart failure at her home in Los Angeles, her spokeswoman Joanne Drake said in a statement. She will be buried at the Ronald Reagan Presidential Library in Simi Valley, Calif. next to her husband, Drake said.

Nancy Reagan, a former actress, made a legacy during her time as First Lady by devoting her service to campaigns that encouraged young people to say no to drugs. She married Ronald Reagan in 1952, and the couple had two children together. The 40th U.S. president died in 2004 at age 93.

The former first lady has requested that donations be made to the Ronald Reagan Presidential Library and Foundation in lieu of flowers, according to the statement. 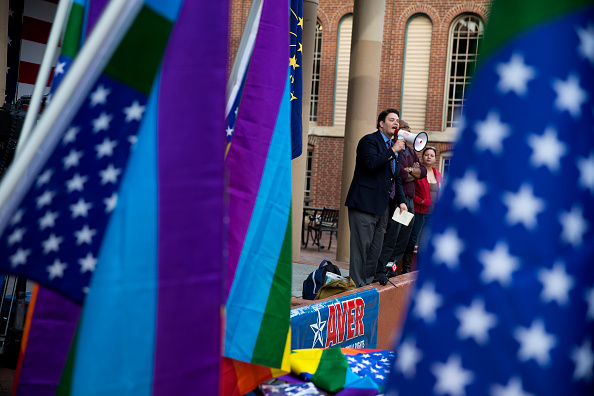