Lena Dunham was taken to the hospital Saturday and will undergo surgery for a ruptured ovarian cyst, her spokeswoman said.

The 29-year-old Girls creator and star, who suffers from endometriosis, has been open to the public about the chronic and painful disease in which tissue that normally lines the uterus grows outside the uterus.

Last month, Dunham told her fans on Facebook that she was “going through a rough patch” with her health and would not be “out and about” doing press for the new season of Girls, which aired Feb. 21 on HBO. “So many women with this disease literally don’t have the option of time off and I won’t take it for granted,” she wrote. Wishing you all health & happiness, in whatever form suits you. Back soon.” 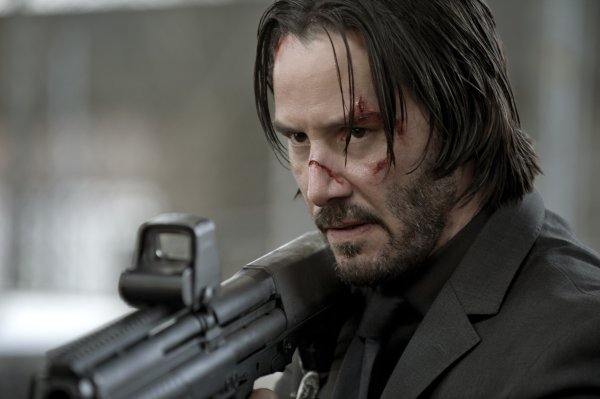