J.K. Rowling’s Harry Potter Writing Chair Will Be Auctioned Off

The chair J.K. Rowling used while she wrote the first two books of the beloved Harry Potter series will be auctioned off to a lucky bidder in New York next month.

Bidding for the chair—which Rowling originally donated to a 2002 auction benefiting the National Society for the Prevention of Cruelty to Children—will open at $45,000, the Guardian reported on Friday.

True to form, Rowling made a few lasting magical additions to the chair before the original auction.

“You may not / find me pretty ~ / but don’t judge / on what you see,” Rowling wrote across its wooden slats and sides. “I wrote / Harry Potter / while sitting / on this chair.”

In a letter addressed to the “new-owner-of-my-chair” written for the original auction, Rowling said it had been part of a mismatched dining room set. Chosen as the most comfortable one, the chair was permanently stationed in front of her typewriter while she worked on Harry Potter and the Philosopher’s Stone and Harry Potter and the Chamber of Secrets.

Bidding for the chair will begin on March 18, and the auction will take place April 6. 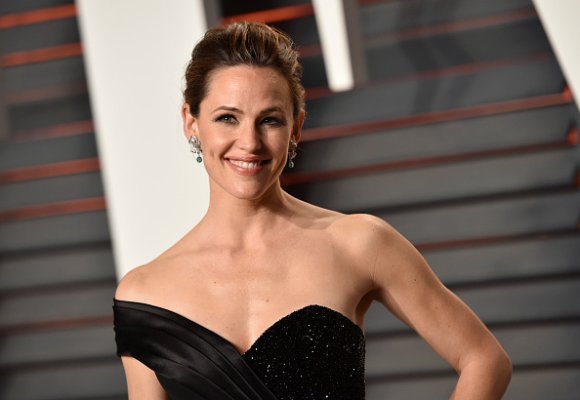