What to Know About the Flint Water Crisis in 3 Minutes

By Joyce Lee and Maya Rhodan

The city of Flint, Mich. is coping with a crisis caused by increased levels of lead in the city’s water supply.

In a cost-saving measure, the city switched its water supply from Lake Huron to the Flint River in mid-2014. Residents soon began complaining of issues with their water, only to later discover that the water they’d been using to bathe, eat and drink was contaminated with lead. Blood-lead levels quickly increased in the city’s children, far beyond the amounts considered safe by regulators.

The city has since switched its source of water, and the U.S. Department of Justice is investigating the crisis. Yet, the road to normalcy in Flint, a majority black, largely poor Midwestern city is bumpy and long. 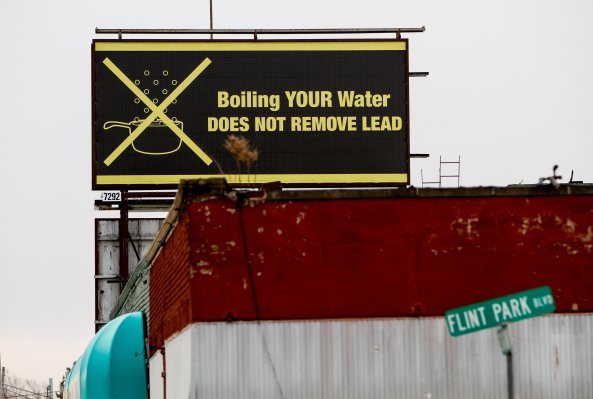