While many fans were overjoyed by the return of the Tanner family when Fuller House hit Netflix a week ago Friday, some critics weren’t very taken with the reboot of the ’90s sitcom. So when John Stamos made an appearance on Thursday’s episode of Late Night with Seth Meyers, the host decided to take full advantage of these hilariously harsh criticisms by reading a few of them aloud to poor Uncle Jesse.

One of the more brutal jabs comes from the Washington Post. “There’s a point where nostalgia becomes more like necrophilia,” Meyers reads. “And Fuller House immediately crosses that line.”

However, it’s Stamos who has the last laugh; the show has already been renewed for a second season. 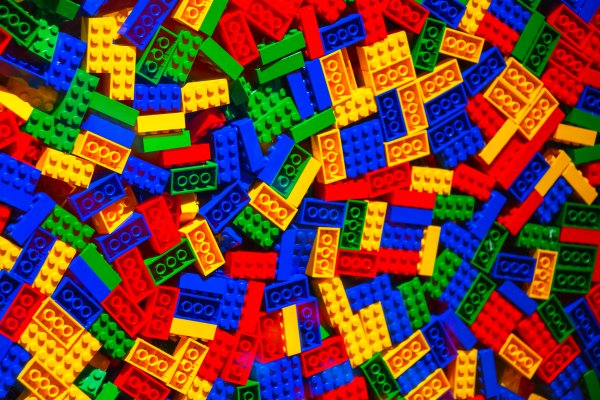 Here's Why It Hurts So Much to Step On a LEGO
Next Up: Editor's Pick