McDonald's Under Criminal Investigation in Brazil

A Big Mac sandwich is arranged for a photo at a McDonald's restaurant in Sao Paulo, Brazil
Bloomberg—Bloomberg via Getty Images
By Geoffrey Smith / Fortune

Public prosecutors in Brazil have opened a criminal investigation into McDonald’s after complaints from one of the country’s largest unions that it systematically violated tax and labor law.

It’s the latest development in a campaign against the fast-food chain by the UGT union, which has repeatedly complained about wage levels and working conditions. A probe has also been opened into Arcos Dorados (Golden Arches), the chain’s biggest franchisee in Brazil.

McDonald’s couldn’t immediately be reached for comment in the U.S. Friday. There was no statement on its Brazilian corporate website about the probe.

The investigation comes against a background of huge political turmoil in one of the world’s largest economies that enjoyed breakneck growth in first decade of the year thanks to surging demand for its commodities from China. But China’s slowdown has exposed the shortcomings in Brazil’s governance and the fragility of its newfound prosperity, as plunging commodity prices have slashed its export earnings and caused a sharp fall in its currency, the real. The economy shrunk by 3.8% last year, its worst performance in 25 years.

The post-boom austerity is casting a harsher light on various issues that were ignored as long as the good times were still rolling. The most notable example of that is a string of corruption investigations into state-controlled oil giant Petrobras SA, which has embroiled even President Dilma Rousseff. She denies having known about corruption at the company, and a court injunction in December stopped impeachment proceedings against her. However, recent reports have suggested that fresh evidence is set to come to light which will challenge her claims. 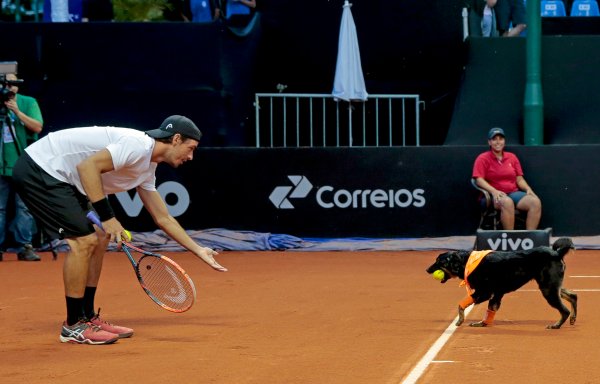